Today marks the first year of eTech S.C since officially going public.2020/2021 has been a year of idea formation, cultivation, hastening, implementation, laying a foundation, and performing. Besides being profitable within eight months since starting operation, eTech has undertaken an ambitious range of structural actions, strategic direction, and decisions that transformed eTech’s in every dimension to become a leader in the industry. 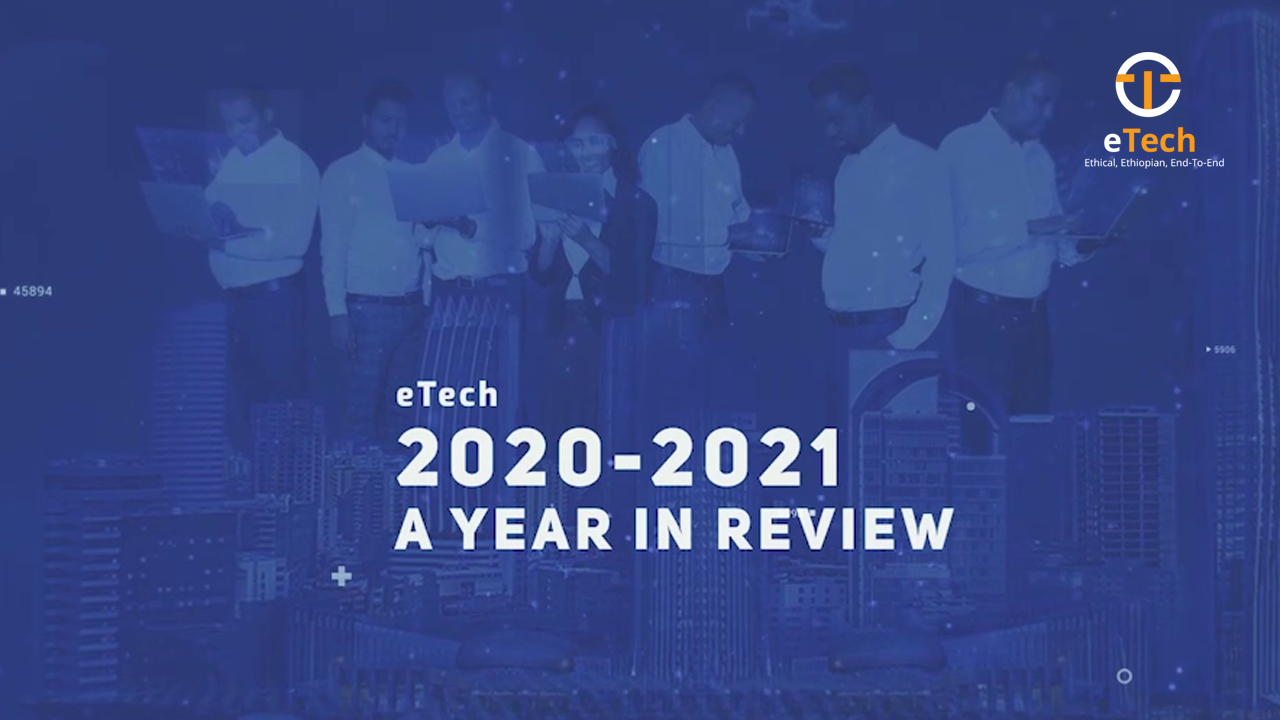 Tell Us about Your project

We transform businesses with powerful and adaptable digital solutions that satisfy the needs of today and unlock the opportunities of tomorrow.